When will the results of the consultation be available?
Will you be coming to areas outside Wellington city?
What suburb area is my home in?
What if I can't get to a drop-in workshop?
What if I live in the Eastern suburbs and have missed the local drop-in workshop?

When will the results of the consultation be available?

While analysing the results of the Eastern feedback, the team also undertook further engagement with the rest of the city. This ended 22 September 2019 when the second of two online surveys closed.

Themes from both the Eastern suburbs and the rest of the city will be analysed together to develop a "whole of city" approach to any proposed network improvements.

A report that details the whole of city improvements, including any implications for implementation will be presented to the Sustainable Transport Committee in December 2019.

The bus network review team will continue to update the public should timeframes or next steps change. If you haven't already, you change sign up for updates at the top of this page.


Top Of The Page

Will you be coming to areas outside Wellington city?

We will be reviewing the network for areas outside Wellington city next year. If you are interested in providing us with some feedback on your buses please sign up for updates to be kept informed.


Top Of The Page

What suburb area is my home in?

Check out our suburb map. 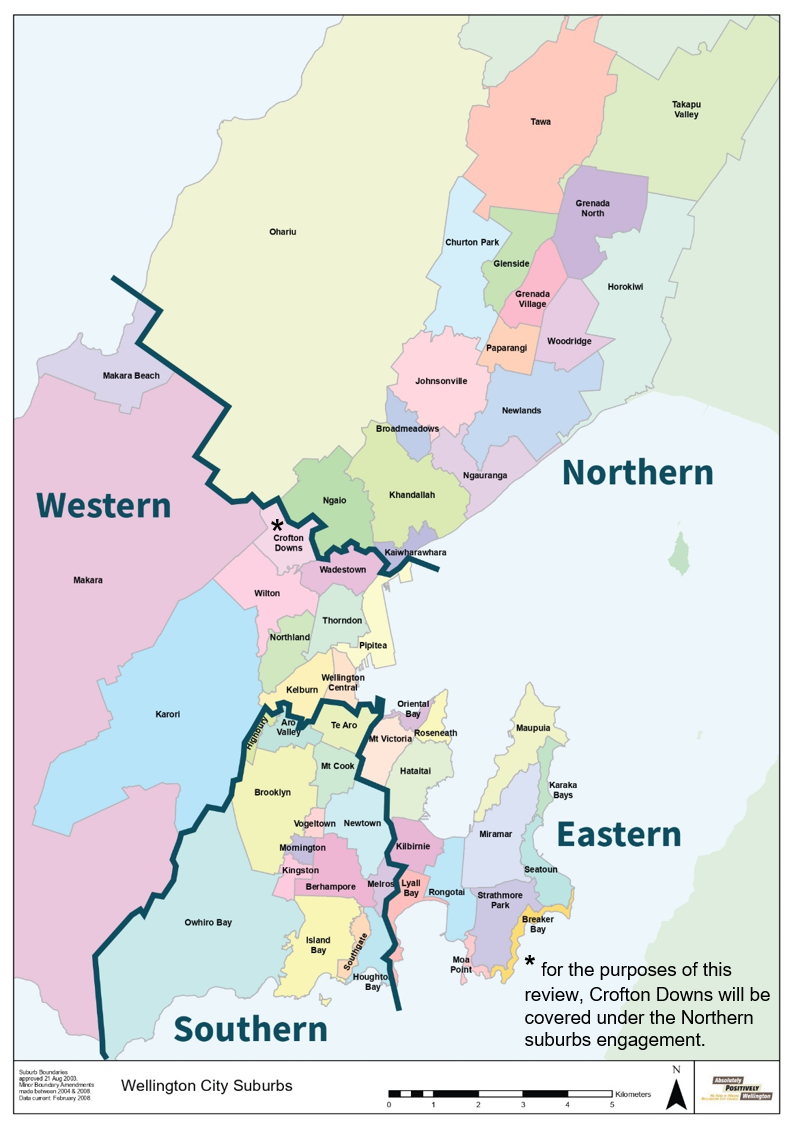 What if I can't get to a drop-in workshop?

The public drop-ins will be 'virtually' replicated here. Sign up for updates and we will remind you when the online drop-in goes live.

What if I live in the Eastern suburbs and have missed the local drop-in workshop?

There are still two drop-in workshops in the city, on Sun 8 and Wed 11 September, that will cover all city areas. For more details go to the 'key dates' section. You can also fill in the online survey to provide your views and suggestions.