Masterton District Council and Greater Wellington Regional Council are currently looking at options for managing the current and future flood hazard to Masterton from the Waipoua River. This is being done through the Te Kāuru Floodplain Management Plan. As part of this process, draft flood maps have been developed jointly by both Councils.

Check out our summary document for all you need to know about Waipoua River flood hazard maps.

Want to find out what the draft flood hazard maps for Masterton look like? Have a look at the maps with different scenarios here.

Masterton is a town with the Waipoua River running through our urban area. It’s an important natural asset that gives us identity and connection to our environment. It also means Masterton faces a risk of flooding.

A key role of local authorities is to work with communities to protect them from the effects of hazards including flooding. To do this, we all need to understand the flood risk, put affordable and acceptable flood protection in place and ensure inappropriate development doesn’t create new problems.

A note on terminology 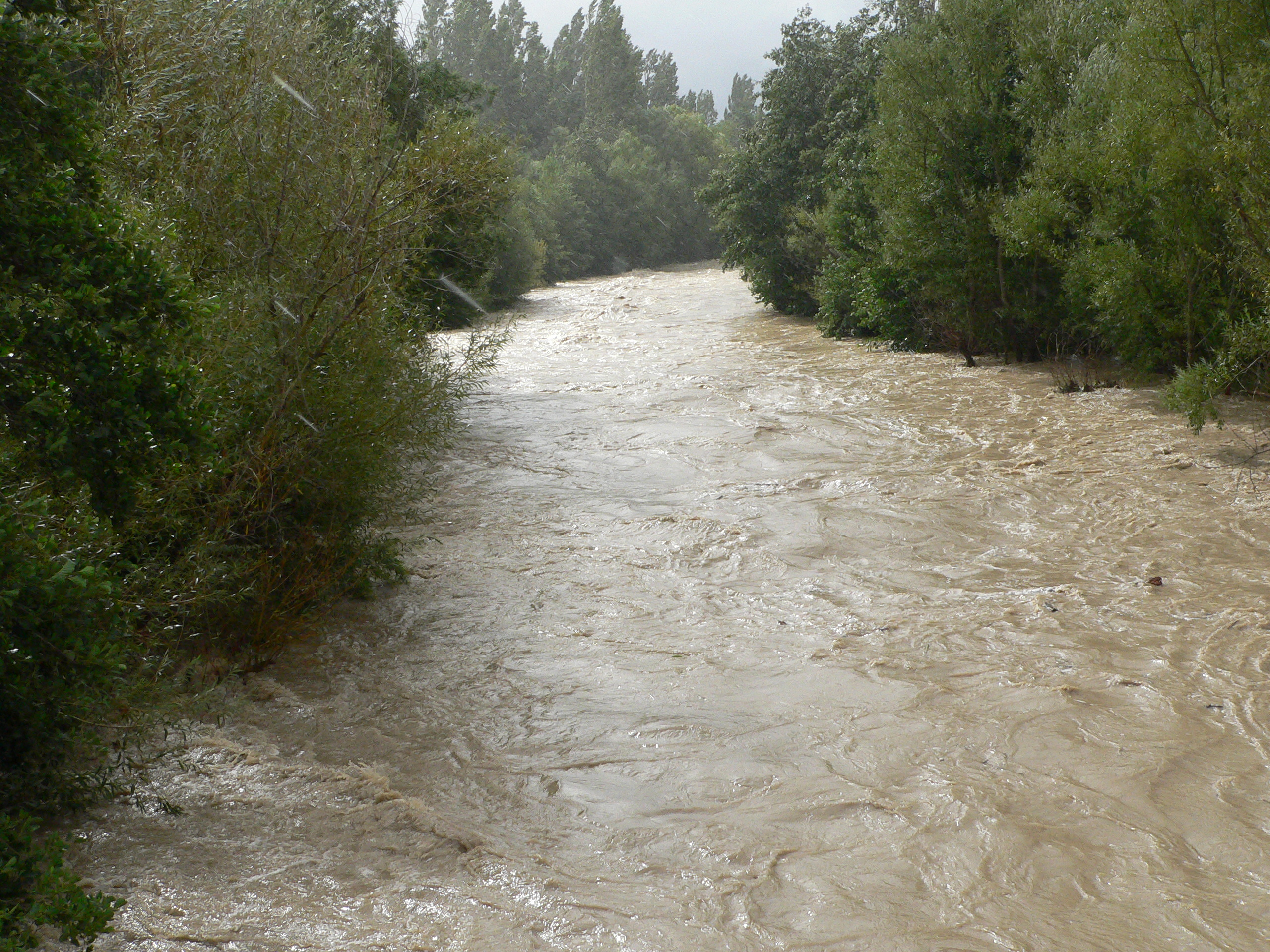 Our focus is on understanding the spread and depth of flood waters in an infrequent flood. Often this size of flood is referred to as a 1-in-100 year flood, we call it a 1% annual chance flood; it means there is a 1% chance of this sized flood occurring in any given year. It does not mean that there is exactly one of these floods every 100 years. It is also important to remember that several big floods could happen in quick succession.

In 2014, Greater Wellington Regional Council shared its understanding of the spread of flooding across urban Masterton in one of these 1% annual chance floods.

Thanks to access to better information, technology and local knowledge we now have a more accurate picture of what a significant and infrequent flood would look like in Masterton. The modelling has been revised and updated in collaboration with Masterton District Council.

The new modelling now available shows a future 1% annual chance flood is likely to have less impact on the Masterton urban area than initially thought. The modelling is still in draft stage pending an independent audit.

The maps, which are still in draft stage, show some areas of the Masterton urban area are likely to experience flooding in a 1% annual chance flood. This is mainly around Oxford Street and areas bordering Akura Road. The depth of flooding varies depending on the scenario being considered; most is likely to be below 30cm, but some areas experience flooding up to two metres.

Work has also been done to model what a flood would look like in the future (2090) with the impacts of climate change factored in. In this scenario, the flooding spreads across the urban area to the south west of the Waipoua River, including the central business district. However, this flood spread is smaller than what was initially thought in 2014.

Over the next few days we will start meeting with members of the Masterton community to provide answers to questions that you may have on the new flood hazard maps that are still in draft. GWRC is happy to provide more detail on a site-by-site basis to assist conversations with insurers. Note that the regulatory implications (e.g, new building levels) will be confirmed prior to final flood maps being produced.

Keen to talk to someone about Waipoua Maps