The policy sets out how we fund all our activities, including the different methods of funding we’ll use, such as general rates, targeted rates, fees and charges.

Why the proposed change?


While how we fund public transport must change, we’re proposing a similar approach to how we fund flood protection work.

What is proposed for Public Transport? 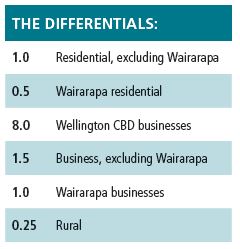 What is proposed for flood protection?

What is the impact on my area from both of these changes?

Our proposed approach to both flood protection and public transport would mean rates reduce in some areas and increase in others. To find out more about the rates changes proposed in your area, see page 25 of the consultation document for the Long Term Plan 2018-28.
Download the 10-Year Plan Consultation Document.
When will proposed changes take place?
The impact of the proposed changes varies according to area, so the policy recommends phasing changes in over three years from 1 July 2018. The new rating system would be fully implemented from 1 July 2021. 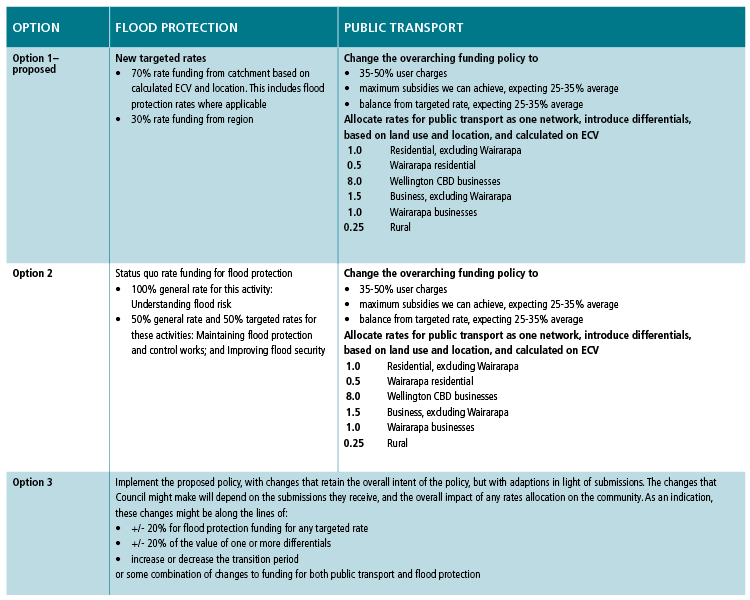